During most of the Cold War, it was widely believed that the biggest threat was a “bolt out of the blue” surprise attack; both sides developed large land-based arsenals to prevent this.

A country that declares a policy of No First Use (NFU) is saying that it will not use a nuclear weapon unless it is attacked by nuclear weapons. It is widely understood that a nuclear war would be devastating to all parties, likely causing nuclear winter and possibly even the destruction of much of human civilization.

Since their creation in 1945, nuclear weapons have threatened human existence. Most people believe the danger disappeared with the end of the Cold War, but experts have been saying that the risk posed by nuclear weapons is actually greater now than it’s ever been. Here are 10 reasons why. This video just scratches the surface… 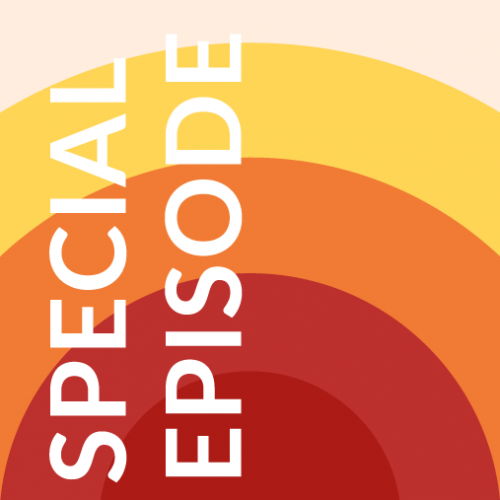 When the Cold War ended in 1992, there was great hope for the newly formed Russian Federation. They worked closely with the US to help control the thousands of loose nukes scattered around former Soviet states like Ukraine. But following a series of major economic problems, and missteps by the West, Russia turned in a new direction, when a previously obscure ex-KGB agent named Vladimir Putin took over as President in 2000. In this episode, former US Ambassador to Russia, Michael McFaul, and former US Secretary of Defense, William Perry talk about their up close and personal interactions with Russia through the 1990s and the 2000s, and try to make sense of how US-Russian relations have deteriorated to today’s dangerous hostility.

At The Brink Podcast

At The Brink Videos