Blocking a Persian Bomb Donald Trump called it “the worst deal ever negotiated”. Benjamin Netanyahu called it an “embarrassment” which “paves Iran’s path to the bomb”; Lindsey Graham called it “a death sentence for Israel”. They were talking about the JCPOA, or Joint Comprehensive Plan of Action, commonly known as the Iran Nuclear Deal, an…

As the Doomsday Clock ticks closer to midnight than ever before, the United States is preparing to spend trillions of dollars to rebuild a nuclear arsenal that was originally intended to fight the Cold War.

A podcast about the dangers we face from nuclear weapons, and the stories of those who are fighting to protect us. 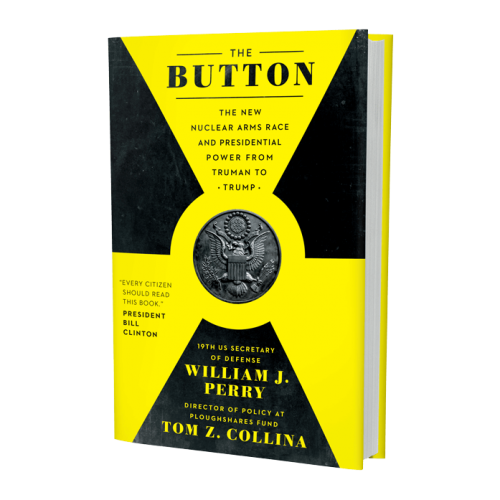 Read the new book by William Perry and Tom Collina. THE BUTTON: The New Nuclear Arms Race and Presidential Power from Truman to Trump